Cashmere wool is very light, very warm and very soft material, but you must choose carefully. As it is much finer than merino wool, it loses much body and elasticity. It would be fine to make a jacket as it has an internal structure to hold the shape. However, it may not be applicable for trousers that will lose shape very quickly. A light cashmere fabric may be worn all year, even in summer. Synthetic materials are often mixed with cashmere, as demand is far in excess of supply. 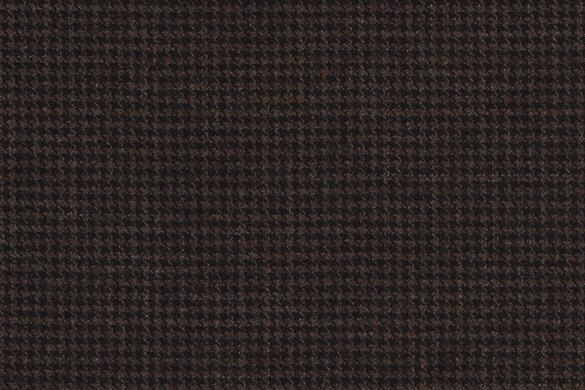 Possessing an unequalled softness and a delightful natural lustre, cashmere is ideal for pullovers, coats and winter clothes.

Cashmere is a ﬁbre that is obtained from the long and silky wool of the Capra hircus laniger goat of the Cashmere province, 5,000 metres up on the plains of the Himalayas. Formerly wild, the goat is now domesticated. In winter, to protect them from the icy winds (between -30 and -40°C), the goats grow a second coat of ﬁne, ﬂexible hair in addition to their summer wool. This dark grey fur is then sheared or removed with a brush during spring moulting season, and it is only this hair that produces genuine cashmere wool. A goat can provide between 150-200 grammes of hair per year.

Worldwide production of the ﬁbre is estimated to be around 15,000 tonnes — the Republic of China is the world’s largest producer, followed by Mongolia.