Linen can exude a sense of casual and relaxed attitude with its light and comfortable texture. With the low thread count linen, it will be very breathable that is super fit for attending outdoor functions or summer occasions. Sometime, linen suits will be blended with wool so that it is also perfect in fall. 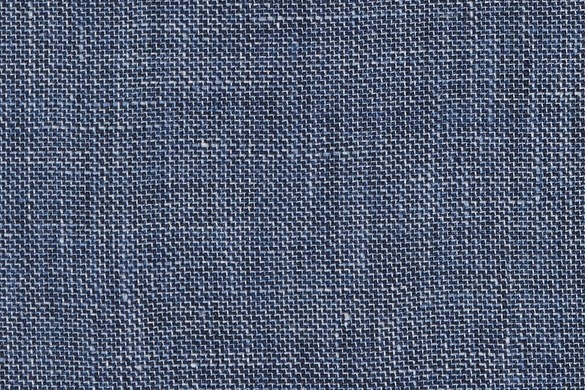 Linen is ideal for making trousers, shirt or sports jackets, and is the fabric most suitable for hot and wet climates.

Flax is a perennial plant, cultivated mainly for its ﬁbres, from which linen is made, and for its seeds, which produce linseed oil. Linen is one of the rare European plant-based textile fabrics, and it is characteristically long, compared with cotton or wool.