Silk suits are also a luxury symbol, as silk with good quality is difficult to sew with, thanks to its slippery or nubby characteristics. So, it demands for a skillful tailor who is willing to spend time on your tailor-made suit. It is vital that avoiding from chemicals to maintain its quality, allowing to keep you cool in summer and warm in winter. 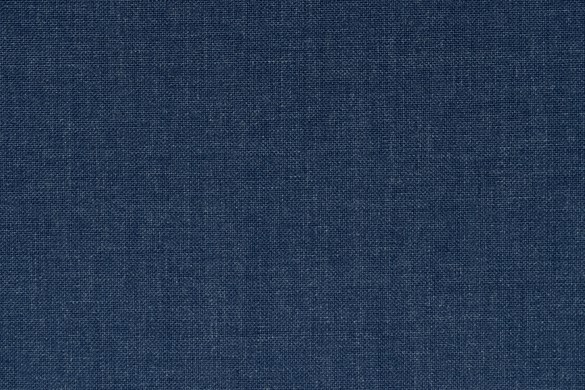 Silk is produced from the cocoons made by the mulberry tree’s bombyx caterpillar, which is better known as a silkworm. The silk-production technique dates back as far as 2,500 BC and originated in China. Kept secret until 560AD, the process involves removing the cocoons from the branch on which they were laid, plunging them into boiling water and then stirring using a stick on which the silk forms and which solidiﬁes during the cooling process. No less than ten kilos of cocoons are necessary to obtain a single kilo of silk. After weaving, the triangular structure of the ﬁbre refracts light like a prism, which gives silk its natural ‘shimmer’ quality. Natural silk should not be confused with artiﬁcial, which comes in three varieties: viscose, Bemberg and acetate.

More than 150,000 tonnes of silk were produced in 2006, with the largest producers being China, India, Brazil, Thailand and Uzbekistan.