It is warm, light and the finest wool on the earth. Because of remarkable qualities, it has been chosen by Incan royalty centuries ago. Still, its supply is so limited that vicuna was already declared an endangered species. It also explained the reason of its astounding prices and usually used for luxury brands. 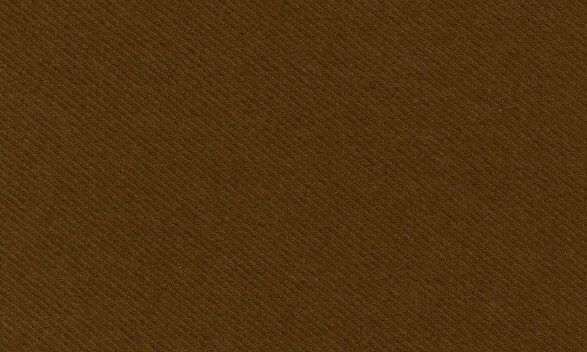 Regarded as the last word in fabrics by experts, even ahead of cashmere, vicuña is used to make winter coats, suits and also scarves and jackets.

The vicuna is a relative of the llama, and is now believed to be the wild ancestor of domesticated alpacas. Vicunas live exclusively in South America, primarily in the central Andes. They are most commonly found in Bolivia, Peru, Chile, south-west Colombia, central Ecuador and north-west Argentina, at an altitude of between 3,500-5,800 metres above sea level. The wool produced from their ﬂeece is particularly ﬁne, and is used in luxury clothing.

Peru has the largest vicuna population, although Bolivia also has high numbers living wild in the south-east of the country. There are only around 150,000 vicuña in the world, of which half live in the Pampas Galeras National Park in Peru.